How To Take a Screenshot in Android

Taking screenshots of your Android mobile screen is simple, and there are different situations when a screenshot could become useful, whether you want to share your mobile home screen, app & gameplay snapshot with friends.

Here are all the ways you can capture, edit and share screenshots on all Android OS Devices:

Taking a snapshot on the Galaxy S8/S9/S10 & Note10 and S10 Plus & Note10+ is now an easy task, and there is more than one way to do it. You can use different methods to take a screenshot on the Samsung galaxy mobile. Some work on all Android smartphones, while others are exclusive to Samsung's Galaxy handsets — check them all out below.

I see no flash and no screenshots on android. Is there something else I could try?

Samsung's added another cool feature in its smartphones for taking screenshots more conveniently. And some of us think it's the easiest way to take a screenshot on Samsung Galaxy when compared to the press and hold the home+volume down button method. Palm swipe to capture feature enabled by default. if it's not enabled see below method how to enable Palm Swipe to capute motion and gesture feature. 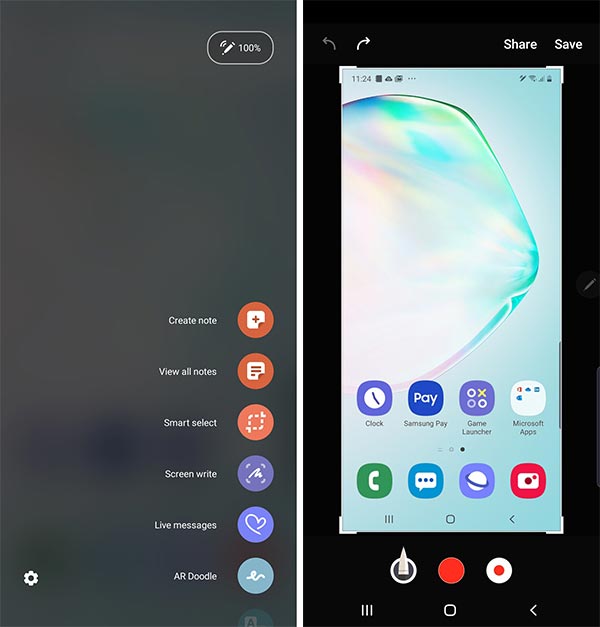 Samsung’s Smart Select feature is excellent when you only want to capture a selected portion of the content displayed on the smart screen. You can take a screenshot in the shape of ovals and squares, and you can also create a GIF.

How To Capture a Screenshot On Google Pixel?

There is a quick way of taking a screenshot with the Google Pixel 4, 3 & 3a, 2 or Google Pixel 3 XL, thanks mainly because it comes with Android 9 Pie. It replaces the old traditional method of holding down both the power and volume key of the phone at the same time. Let's walk about how to take a screenshot on a Google Pixel device. 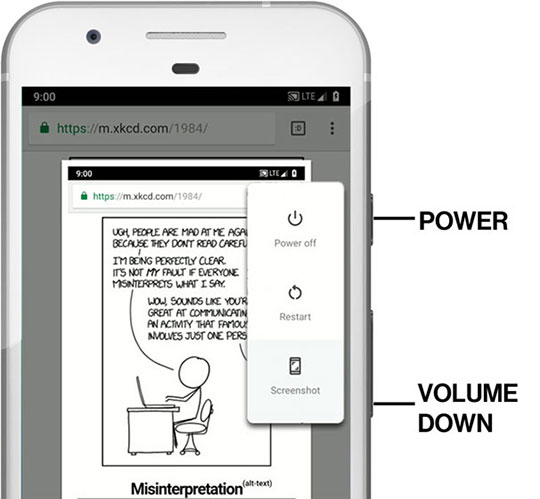 How To Take a Screenshot Using Google Assistant?

The Default method of taking a screenshot on Android is a little tricky. Pressing power and volume down button at the same time can be hit and missed. Thanks to Google Assistant, that job can be done quickly by your voice command. To take a screenshot using Google Assistant, you need to first enable screenshot feature in Google Search App 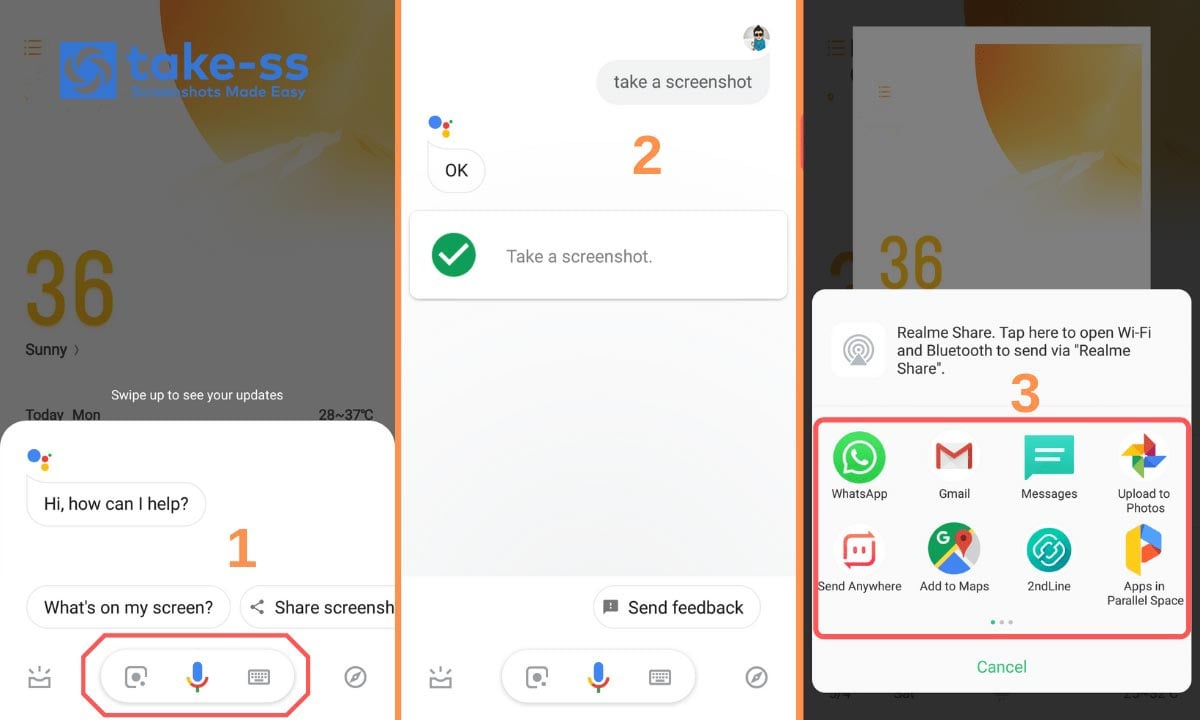 How Do I Take a Screenshot Using Bixby & S Voice?

Bixby Voice can be useful for taking a screenshot if you're unable to grab the phone to do the button combination or swipe gesture. Bixby lets you take a screenshot on Galaxy S8, S9, S10, S10+, S10e, Note8, Note9, Note10, & Note10+ G5 with a simple voice control command.

Where can I find my screenshots on android mobile?

Taking screenshots still not working on mobile mobile. Why?

Troubleshooting: How to fix Google Assistant Screenshot Not Working?

If Google Assistant is pre-installed on your phone, you’re all set to go ahead. Otherwise, check if you meet the following requirements: Android version 7.0 or later, and The latest Google App. 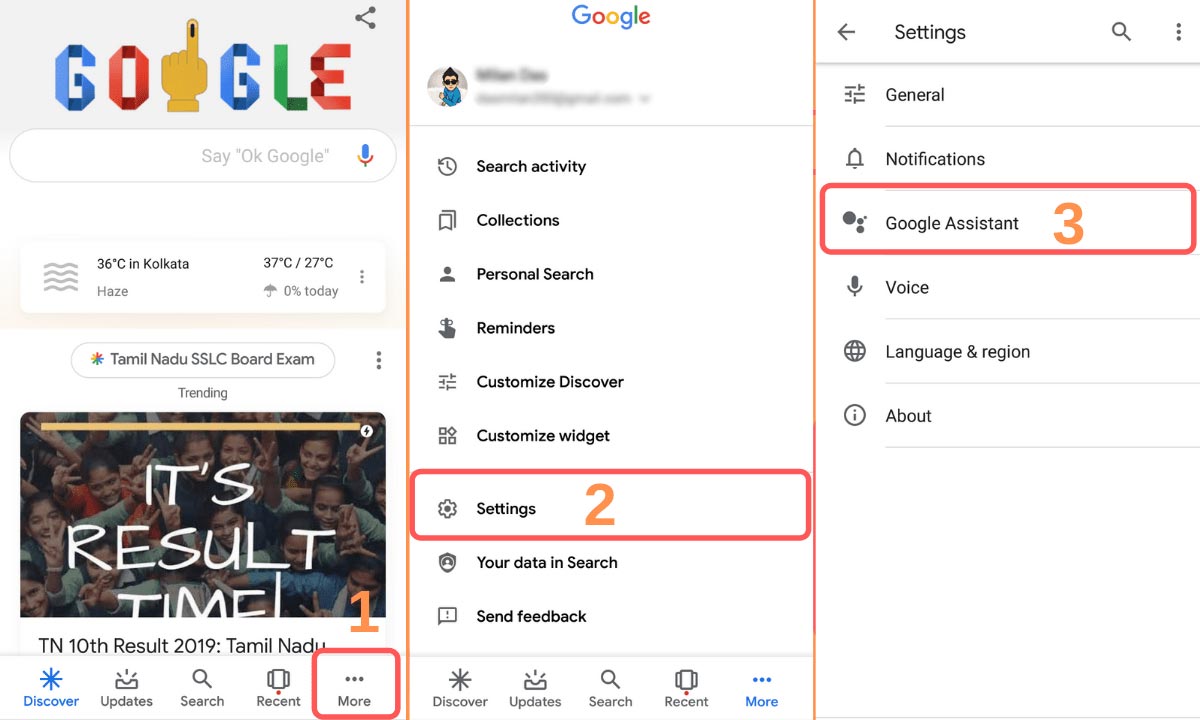 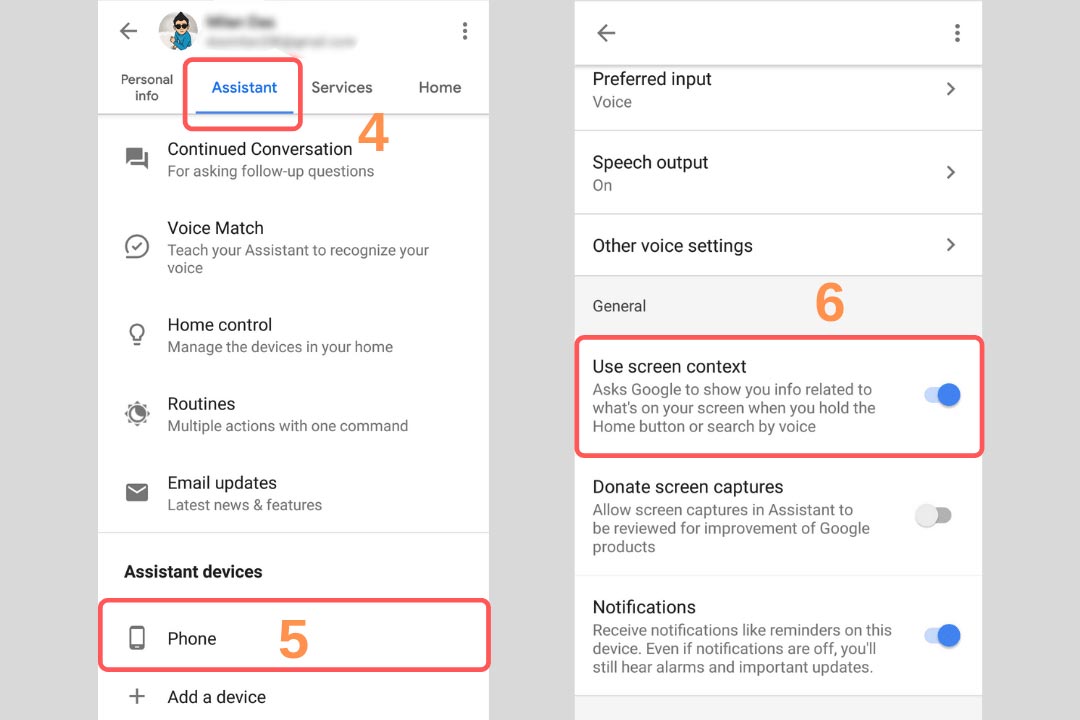