How To Take a Screenshot On iPhone & iPad

Screenshots from your iPhone are great for sharing moments from your favorite videos, high scores from your games, conversations on social networks like Twitter, WhatsApp or Facebook, bugs you want to report, and almost anything and everything you see on your iPhone screen. To capture screenshot On iPhone 8 Earlier Press the Home and Power buttons. But with iPhone X, iPhone XS, iPhone XS Max, iPhone XR, iPhone 11, and iPhone 11 Pro Max, the Home button is no more. So, how exactly do you capture the screen now?

Here are all the ways you can capture, edit and share screenshots on all iPhone & iPad:

The short answer is: Press the Volume up and Lock buttons at the same time to capture a screenshot. For more detail of how to take a screenshot on an iPhone X using alternative methods, read on. 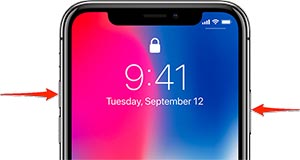 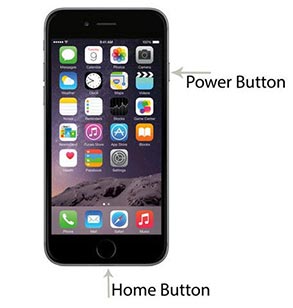 How do I take a screenshot without any buttons is there any otherway?

AssistiveTouch allows the user to perform more complex touch-based tactics on the iPhone — like pinching, multi-finger swiping, or activating 3D Touch. How to enable Assistive Touch on iPhone follow these steps: 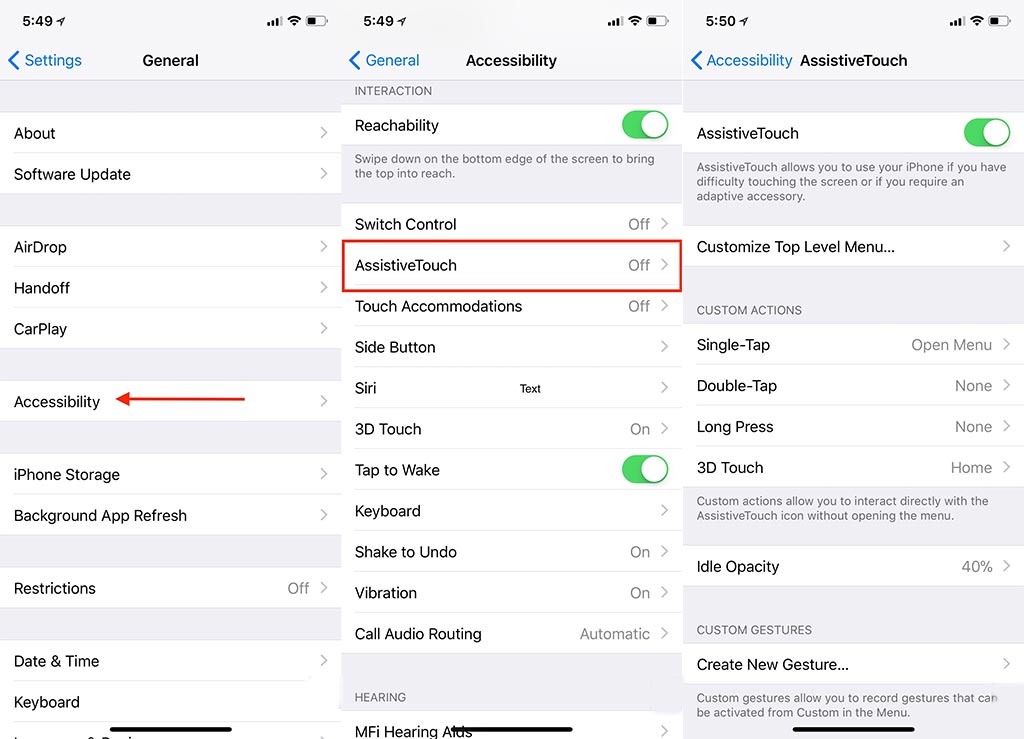 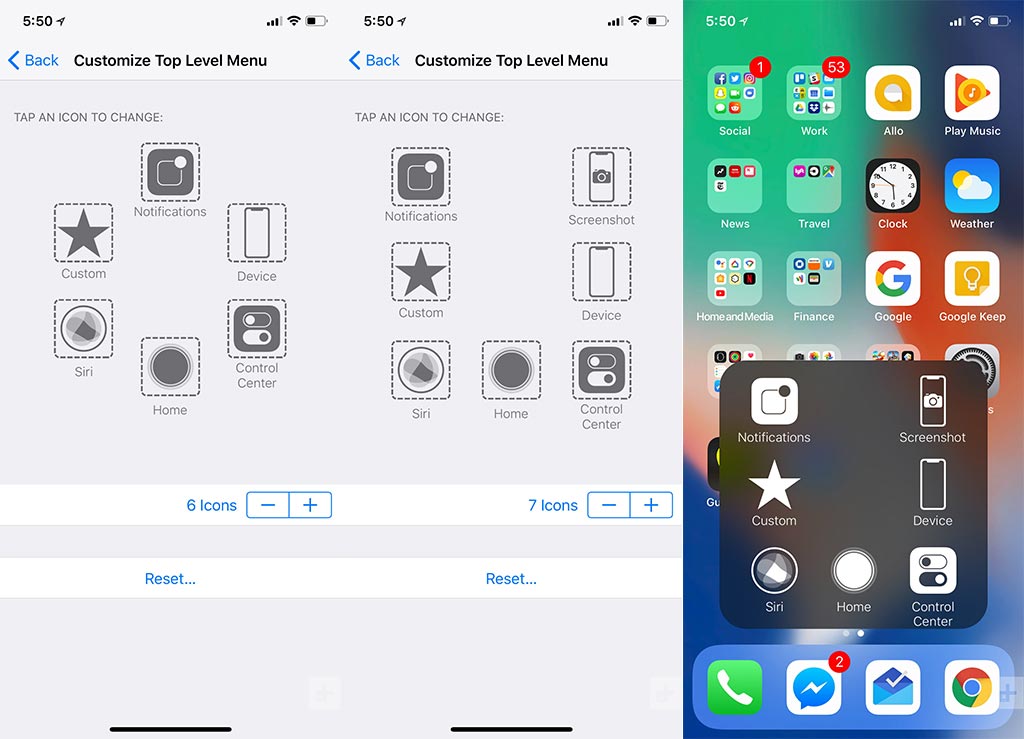 How to take a screenshot with Apple Pencil?

In iPadOS, Apple has implimented the ability to use your Apple Pencil to capture a screenshot, including turning full web pages into PDFs that you can immediately edit with Instant Markup tools.

How To turn on screenshots for Apple Watch?

With watchOS 3, screenshots are turned off by default. So, if you want to capture your Apple Watch screen, you'll need to turn screenshots on again in the Apple Watch app on your iPhone. 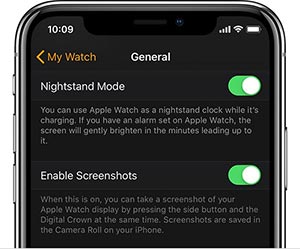 How Do I take a screenshot on an Apple Watch?

If you want to capture your watch's display as a screenshot, it takes just two fingers. Taking a screenshot on the Apple Watch will be very familiar if you already know how to do it on an iPhone or iPad. To capture the screen on your Apple Watch Just press the Digital Crown and side button simultaneously.

Which one is the Sleep/Wake/Power button?

How to find your screenshots on your iPhone & iPad?

If you skip Instant Markup, you can still access your screenshots, edit, annotate, and share them, at any time. Your screenshots automatically saved in Photos app.